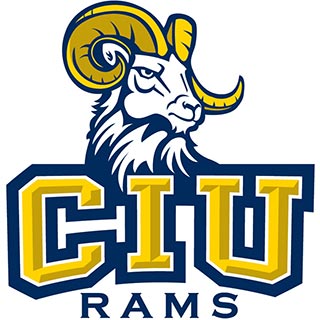 In April of 2017, JDew was first called on to host the inaugural athletic banquet ceremonies at for the department. The 100+ person affair was off-site and semi-formal, as the athletes, the coaches and staff, as well as athlete families capped off a phenomenal year for the Rams.

JDew brought the opening roast-like monologue, for the Rams new Athletic Director, as well as several interactive programming elements that the crowd could laugh about.

Some of the highlights were: