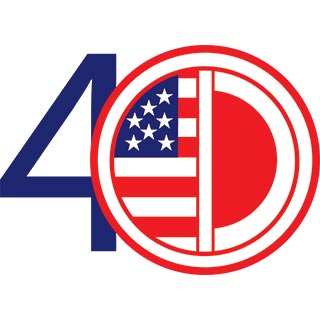 The 40th Annual meeting of the Southeastern United States and Japanese trade associations was hosted by the South Carolina Department of Commerce in 2017, with five U.S. state governors, ambassadors, and other dignitaries in attendance.

During the opening gala, JDew hosted the dinner entertainment and welcomed the 400 attendees with a musical heritage showcase of South Carolina.

JDew pulled out one of his favorite audience participation contests, The Singing Bee, with several state delegates. If you can think “Finish the Lyrics” meets “Name that Tune” you’ll be on track with how many belly laughs we created!

Unknowing participants were told to “come on down,” and stood front-and-center while the DJ played a part of a popular tune. When the music stopped dead, the participant had to do their best to sing the next phrase of the song! Hilarious!!!